I shied away from posting this song that was originally self-hosted, when I re-found this song on YouTube. It uses RT footage from a non-existent YouTube channel. But is this fake music? NO WAY. This video seems designed to incite violence, but the music is strong and the message is true!! CHECK OUT THE LYRICS..

This gem was found in 2003 by Band Geek.
Here’s what Band Geek said back then:

The declaration of our generation! Techno trip-hop with spoken word.

“Hypocrite” was originally hosted at the now-defunct Epitonic.com, a real go-to site for independent artists. This Brooklyn-based combo based on Fela Kuti’s Africa 70, played afrobeat. They didn’t play a concert for the first year of existence, block parties, and park shows sufficed. This band became popular in the early 2000s. Antibalas has performed in 35 countries, from Japan to Turkey to Portugal to Australia, and throughout New York City.

Here’s what Band Geek said back then:

This song, originally an Epitonic posting from indie rockers Yo La Tengo, sent me to see this band as soon as they hit town, back then. Written by Peter Tosh, this song takes on another life in this version. I found this song again recently at YouTube.

Here’s what Bettie said in her original post in 2003:

I wonder if this song has some subliminal thang going on – it’s very trancy. Is it hypnotizing us all into listening to our children’s voices? Listen to the little tykes yelling a whole variety of colorful phrases for the cause of nuclear disarmament. Peace.

Good one Pootie! This L.A.-based band made some gr8 music. This song is a perfect example.

Here’s what Pootietang wrote in 2003:

SKYLER IN 2003 TURNS US ON TO BARCELONA

Thanks to Skyler we got to listen to Arlington, Virginia’s Barcelona’s (not to be confused with the Seattle based band of the same name) “Why Do You Have So Much Fun Without Me.” This song was recorded for a March Records release Simon Basic in 1999.  This Arlington, VA. based band performed up and down the East Coast during the early 2000s. Skyler found this song for free at the now defunct Barcelona’s website. I found this on YouTube.com

Here’s.what Skyler said back then:

“Electro-indie-pop masters Barcelona are at it again, unleashing yet another tasty little pop dittie in the masses. “”If you miss me so much, why do you have so much fun when I’m not there”” – well now isn’t that quite the question to ponder this week!

THE MUELLER REPORT IS A LISTEN 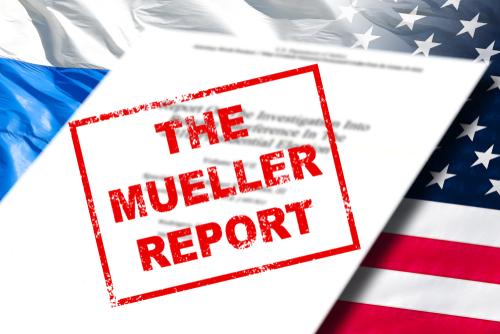 I tried to read the Mueller Report several times after I downloaded it from PublicDomain4u.com. I tried and tried, but just like school, I had trouble keeping my eyes open.

I felt guilty for not being a good citizen.

So I listened instead!

I could download an audio book or listen to a podcast. Although there was a free version of either, I chose podcast.

Timberlane Media, using crowdfunding at Indieagogo, has made an indexed version of this tedious report and made it understandable, even for me. I must admit the radio reenactment was an exciting listen, but it was too editorialized to add drama to a radio show. So I recommend you listen to the Mueller Report without political commentary, I’ll bet you won’t be bored. Please note the podcast is not affiliated with or connected to the Special Counsel or the investigation.

I found this podcast at Apple or Podbean 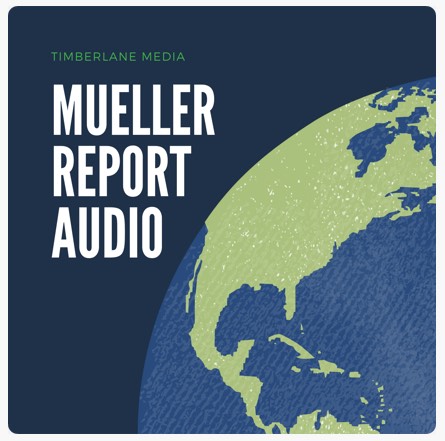 What a find, Geek! I wonder where your head was at to be listening to this song in 2003. South Africa has such cool music! This was originally hosted as a free mp3 at Amazon Music. I re-found this as a free listen at Youtube,com.

Here’s what you said back then:

Eric Din is this site’s webmaster. Eric has been with all these discovery sites since they started. He’s one of the music lovers who has been posting music since before 2003 and he found this Bratmobile song for MP34U in October of 2003. It was shortly after the band had their “post breakup heyday” but I’m glad he turned the world on to this song.

Here’s what he wrote in 2003, with a link to the now defunct Epitonic site. I rediscovered the song on YouTube.com.

“Bratmobile have been bending the ears of American youth since the early 90’s, and now they’ll bend yours. This tune is in vintage new-wave style and it’ll rock your sox.”

The Faint originally hosted this song on their website for free. They did this for exposure in 2003. I just re-found this song on YouTube. It seems the band didn’t appear in this video, but allowed fans to perform a video using this song.

Here’s what Aisa said back then:

“The Faint is a sexually energized synth pop band that has the unabashed panache of the early eighties while retaining a dark, modern edge. This is a great song.”

I was one of the early music lovers who posted music @MP34U. I saw a young punky Ska band from Gainesville Fla. at the Bottom Of The Hill in San Francisco and wanted to share what I saw with the world.

Less Than Jake, a full fledged  Punk Ska band, put on a high energy show that night. I waited till i found the track “Look What Happened.” I originally found the track at Fat Wreck Records. Currently, I found this track at Youtube.com

Here’s what I posted:

“Pop ska from a rocking band. This song is fun.”